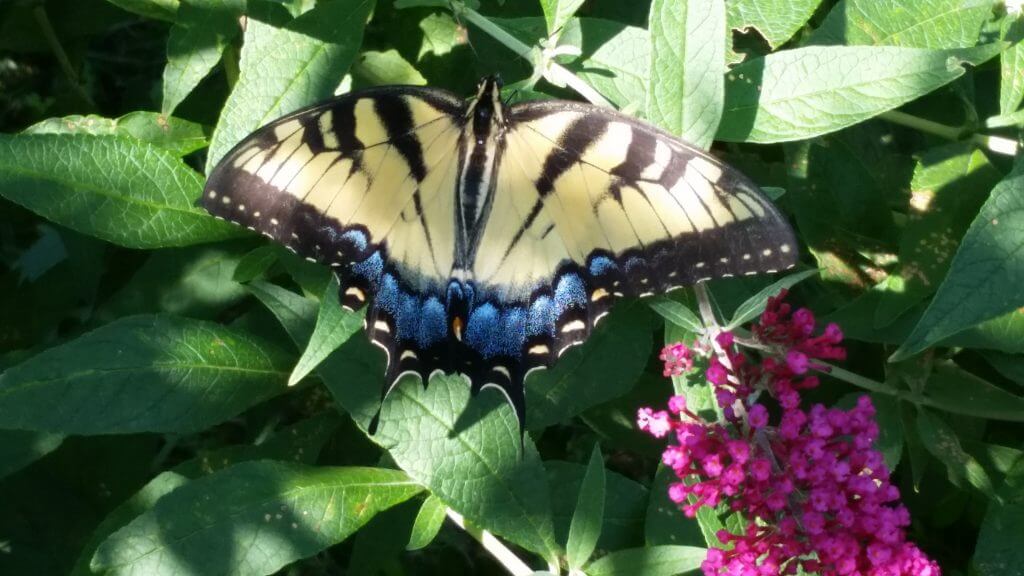 They did it with Honesty and Grace

This week I attended a community town hall. It was called “Right in Our Backyard”. The topic drug and alcohol addiction. It was targeted at the community of parents and kids grades 8 and up. The agenda for the night was a film, shot locally, of those that had become addicted, followed by a panel discussion with Q&A.

I attended to support my dear friend who sat on the panel. She wasn’t there to lecture of why not to use drugs, nor was she there to explain why parents throwing parties with alcohol is bad thing, she was there because she had a personal story to share.

Two years earlier she and her husband received a call in the middle of the night from the hospital. It was a call about their daughter. “How quickly can you be here?” they were asked. Not knowing what they were going to they rushed to the hospital. When there, they found that their 18 year old daughter had died of a drug overdose.

As my friend shared her story last night the crowd was still, listening intently. She spoke of the happy child who did volunteer work and was part of Girl Scouts, a child who had smiled. It brought back memories for me of her daughter who I had met on a number of occasions and who together with the girls in her Girl Scout Troup had laughed and were playful the time I led them through a yoga practice for a badge. Then my friend spoke of the same daughter who had grown distant and disconnected. The signs she encouraged other parents to recognize in hopes they could prevent getting a similar call.

My friend shared her story so bravely, openly, honestly and with grace. To stand in front of others, especially strangers, and share from deep in her heart was courageous. Her hope, to help even just one other person, child, parent to realize how a decision can impact a life: a decision in some cases to act, in other cases not to act.

She was not the only brave person on the panel. A young man, who had been in the film sat on the panel as well. He shared his story and brought honesty and openness to how his path with alcohol and drugs began; what led him through recovery; and how he has stayed five years strong on his path of walking away from drugs and alcohol. He answered questions from the audience, both young and old. All I could think was he is an amazing young man.

I admire these two for their willingness, their drive and their commitment to sharing their stories with others with the hope to raise awareness. Putting themselves out there and opening to being vulnerable in no way is easy. But they put others first by speaking out in hopes that they save someone from making a bad choice, or inspire someone who sees another in trouble to step up and reach out a supportive hand.

Others sat on the panel as well, counselors and law enforcement, and they provided insights and guidance as well, but it was the two people who shared their person stories that impacted me the most. I honor their choices to make a difference, and I wish them light and love as they continue on their journeys.

For anyone who finds themselves on a difficult journey realize that you are not alone. Whether it is reaching out to a friend, family member or a support organization there are people who can help.

Was there a time that you got help or guidance from someone that positively impacted you, or have you helped someone? How did it make you feel? Share how it made you feel below.